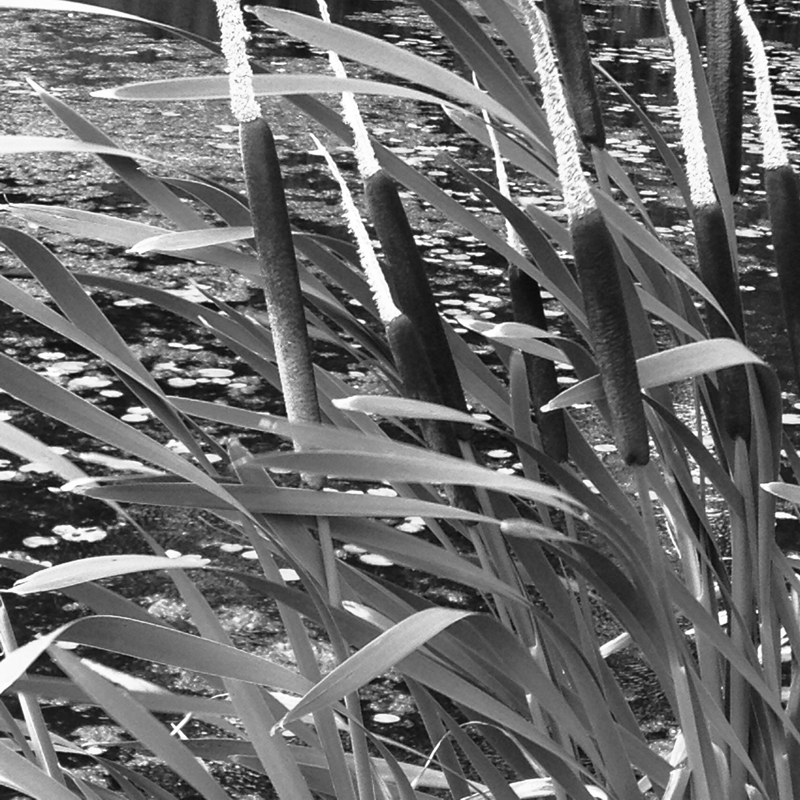 “PERHAPS THE TRUTH,” said Wallace Stevens (2nd October 1879–2nd August 1955), “depends upon a walk around a lake.” As the world becomes increasingly absurd, what else can we do in order to restore a modicum of sanity? Like anyone during this pandemic whose entire world has been turned upside down, the only way to make any sense of it all, for me at least, is a solitary stroll in the countryside when the “celestial ennui of apartments” may be left far behind, taking with me a copy of the American Modernist poet’s Notes Toward a Supreme Fiction (1942) for solace.

Akin to the work of T. S. Eliot, Stevens’ later poetry can be difficult to grasp; however, the exertion required in order to understand what is universally considered to be his greatest offering on the nature of poetry and the meaning of existence is well worth the effort. Influenced by the writings of Arthur Schopenhauer and Friedrich Nietzsche, Stevens believed that conventional ideas relating to God and religion were essentially dead and that the Arts, specifically poetry, could act as a substitute for the spiritual longings that persist in the unconscious currents of the imagination.

More importantly, Stevens also took a keen interest in Eastern philosophy, reading the works of the great orientalist, Max Müller, as well as Kakuzo Okakura’s explanations of Zen Buddhism and thus, it is the nature of reality itself—beyond the “supreme fiction” of epistemology, ontology and linguistics—that preoccupies this lyrical masterpiece, comprising three parts, each of 10 seven-stanza poems, with a preface and epilogue opening and closing the entire work. It is probably the most profound versification of the transcendental realm I have ever read. 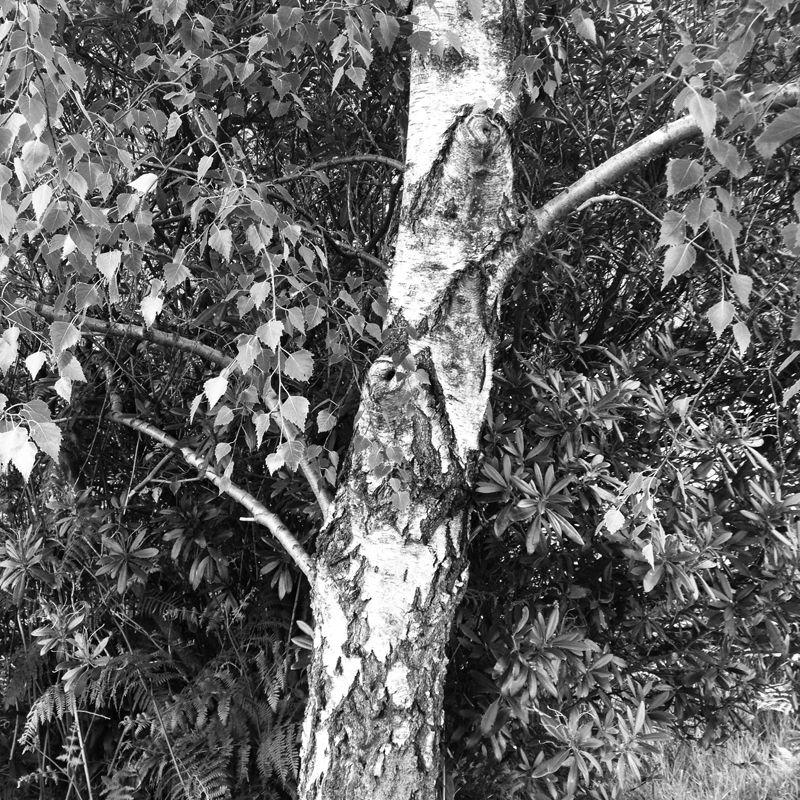 And for what, except for you, do I feel love?
Do I press the extremest book of the wisest man
Close to me, hidden in me day and night?
In the uncertain light of single, certain truth,
Equal in living changingness to the light
In which I meet you, in which we sit at rest,
For a moment in the central of our being,
The vivid transparence that you bring is peace.
—Wallace Stevens, Notes Toward a Supreme Fiction

Begin, ephebe, by perceiving the idea
Of this invention, this invented world,
The inconceivable idea of the sun.

You must become an ignorant man again
And see the sun again with an ignorant eye
And see it clearly in the idea of it.

Never suppose an inventing mind as source
Of this idea nor for that mind compose
A voluminous master folded in his fire.

How clean the sun when seen in its idea,
Washed in the remotest cleanliness of a heaven
That has expelled us and our images …

The death of one god is the death of all.
Let purple Phoebus lie in umber harvest,
Let Phoebus slumber and die in autumn umber,

Phoebus is dead, ephebe. But Phoebus was
A name for something that never could be named.
There was a project for the sun and is.

There is a project for the sun. The sun
Must bear no name, gold flourisher, but be
In the difficulty of what it is to be.
—Wallace Stevens, Notes Toward a Supreme Fiction, “It Must Be Abstract, I.” 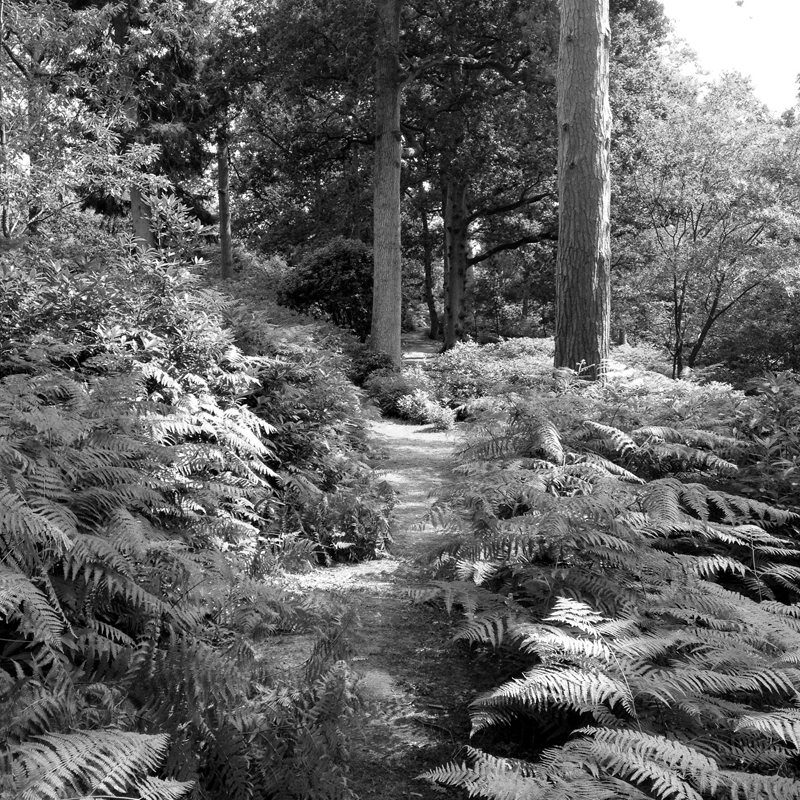 It is the celestial ennui of apartments
That sends us back to the first idea, the quick
Of this invention; and yet so poisonous

Are the ravishments of truth, so fatal to
The truth itself, the first idea becomes
The hermit in a poet’s metaphors,

And not to have is the beginning of desire.
To have what is not is its ancient cycle.
It is desire at the end of winter, when

It observes the effortless weather turning blue
And sees the myosotis on its bush.
Being virile, it hears the calendar hymn.

It knows that what it has is what is not
And throws it away like a thing of another time,
As morning throws off stale moonlight and shabby sleep.
—Wallace Stevens, Notes Toward a Supreme Fiction, “It Must Be Abstract, II.” 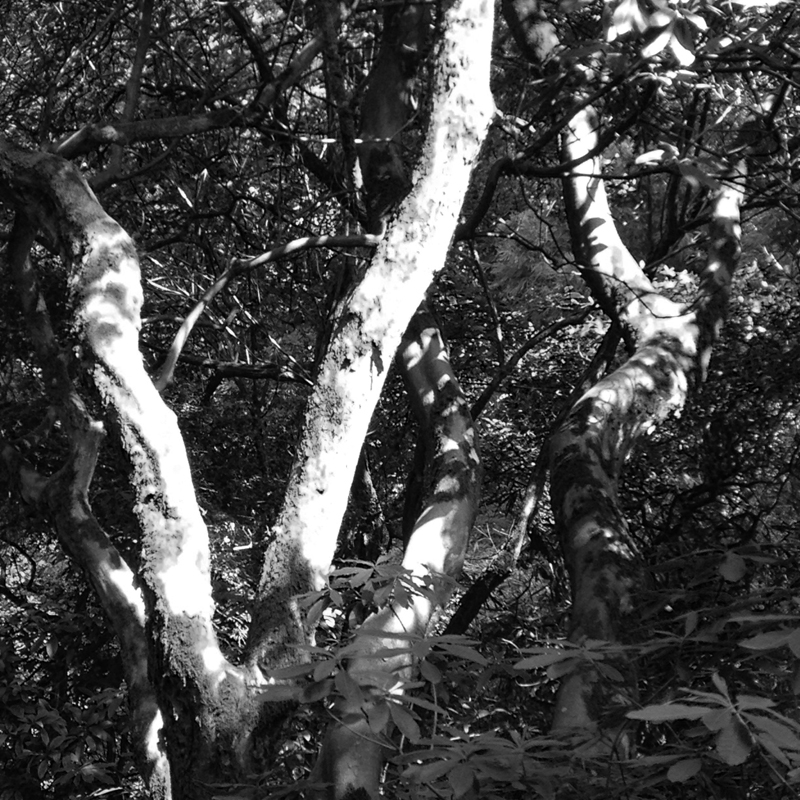 The poem refreshes life so that we share,
For a moment, the first idea … It satisfies
Belief in an immaculate beginning

And sends us, winged by an unconscious will,
To an immaculate end. We move between these points:
From that ever-early candor to its late plural

And the candor of them is the strong exhilaration
Of what we feel from what we think, of thought
Beating in the heart, as if blood newly came,

An elixir, an excitation, a pure power.
The poem, through candor, brings back a power again
That gives a candid kind to everything.

Across the unscrawled fores the future casts
And throws his stars around the floor. By day
The wood-dove used to chant his hoobla-hoo

And still the grossest iridescence of ocean
Howls hoo and rises and howls hoo and falls.
Life’s nonsense pierces us with strange relation.
—Wallace Stevens, Notes Toward a Supreme Fiction, “It Must Be Abstract, III.” 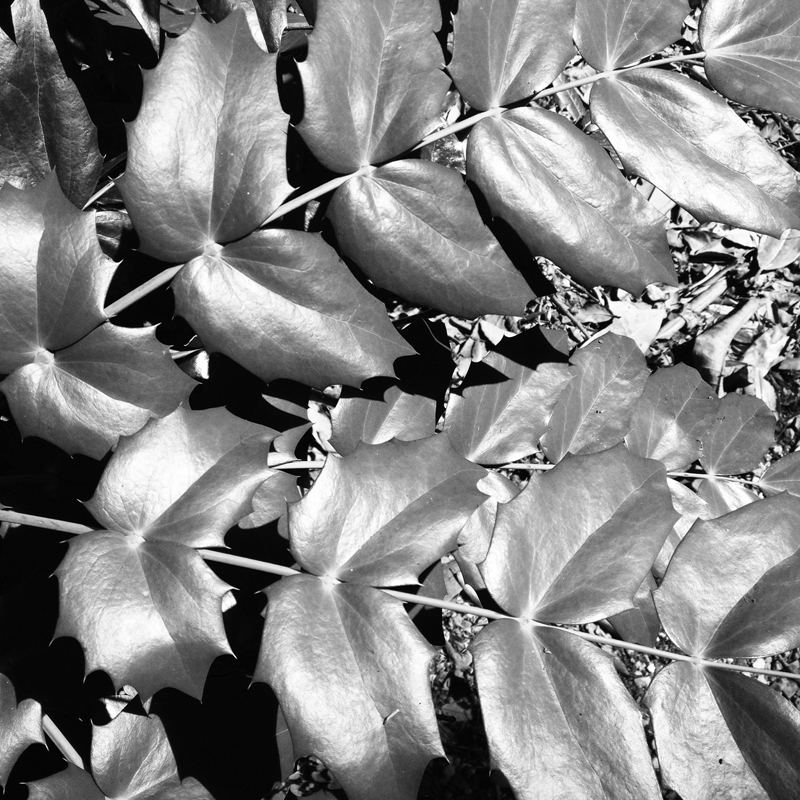 Two things of opposite natures seem to depend
On one another, as a man depends
On a woman, day on night, the imagined

On the real. This is the origin of change.
Winter and spring, cold copulars, embrace
And forth the particulars of rapture come.

Music falls on the silence like a sense,
A passion that we feel, not understand.
Morning and afternoon are clasped together

And North and South are an intrinsic couple
And sun and rain a plural, like two lovers
That walk away as one in the greenest body.

In solitude the trumpets of solitude
Are not of another solitude resounding;
A little string speaks for a crowd of voices.

The partaker partakes of that which changes him.
The child that touches takes character from the thing,
The body, it touches. The captain and his men

Are one and the sailor and the sea are one.
Follow after, O my companion, my fellow, my self,
Sister and solace, brother and delight.
—Wallace Stevens, Notes Toward a Supreme Fiction, “It Must Change, IV.” 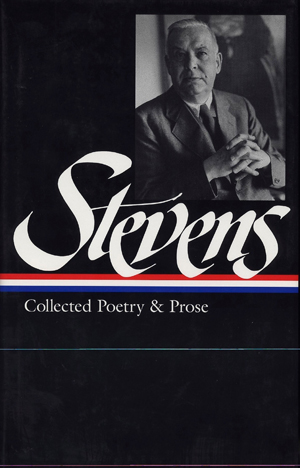